Any electrical or battery powered device emits EMFs: Radios, blenders, blow-dryers, cell phones, computers, WIFI routers, to name a few. It is the detrimental frequencies that are affecting our health in a negative manner. Let’s take a look at cell phones: Cell phones were never created to be held directly up against one’s head. The instruction manuals suggest keeping the phone 1-2 inches away from your head. Approximately, twenty to eighty percent (20-80%) of the cell phone radiation from your mobile’s antennae penetrates up to two inches into the adult brain. Studies have show that if the cellphone signal is held next to the brain, there are changes in the brainwaves in 70% of people. Studies have also shown exposure to cell phone radiation is associated with headaches, memory loss, brain tumors, DNA damage and alteration, eye problems including melanoma, fatigue, reduced melatonin, just to name a few.

Exposure to this dirty electricity is greatly affecting our health. At Optimum Vitality, we’ve found ways to counteract this negative stressor in order to protect your and your family’s health. 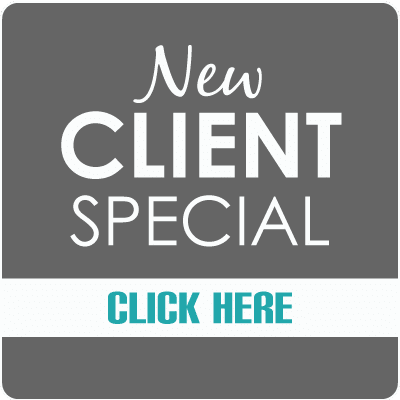